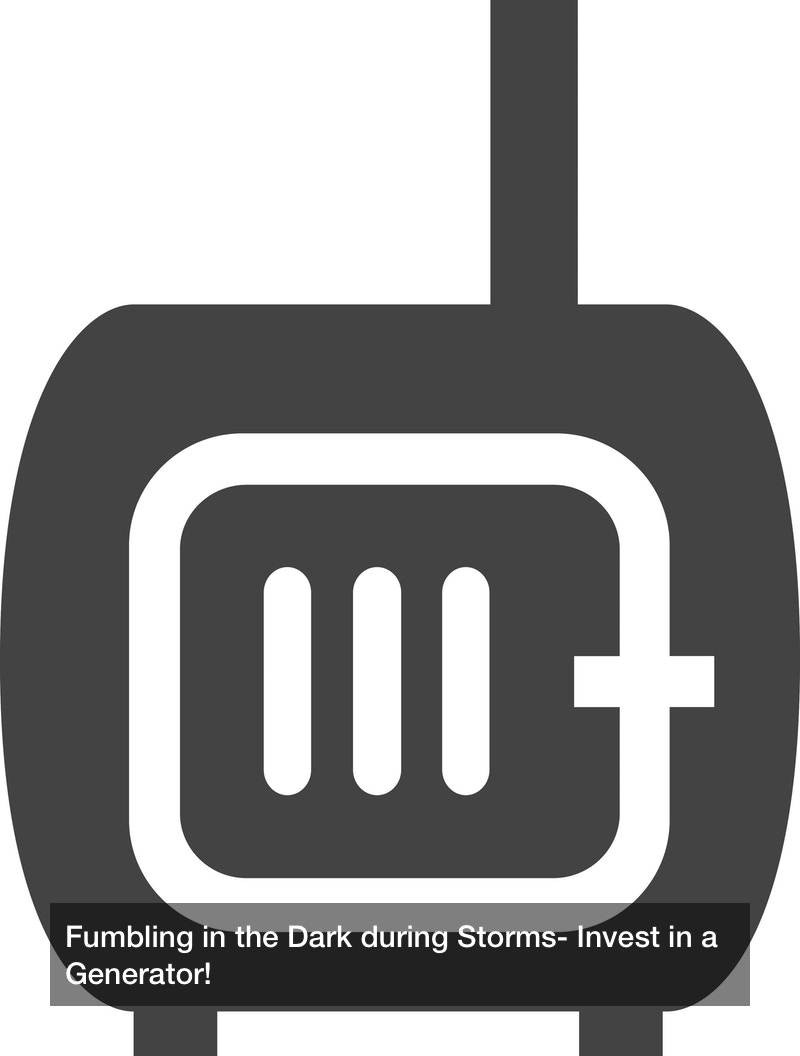 Ask anyone with whole house generators and they can tell you just how thankful and secure they feel when their power goes out. The whole house generators keep their stove on, water warm, fridge cold and their lights on. Those without are all too familiar with how frustrating it can be to fumble in the dark with a small flashlight or huddle around a lamb or candle.

Benefits of Having a Generator

The benefits of having whole house generators extends past being able to keep the lights on. During a thunderstorm, you do not want to be outside. The chances of being hit by lighting are small, but there is still a chance and that chance increases if you are the tallest thing around. Clearly, that can be a serious hazard if your generator is portable rather than in-house. Not to mention, security systems run off of electricity. There is a reason burglaries happen far more often during power outages.

Obviously, keeping the generator on is great for keeping your appliances running. That leftover you so desperately want to eat is not going to spoil with a generator keeping the fridge cold. And let’s not forget the several cuts of meat and various other foods that are time sensitive, and worse, temperature sensitive. You would not want to be eating spoiled meat. However, you do have at least fours before the food goes bad, but when it comes to turning the power back on, it could be a few minutes or it could be whole days.

To top it off, consider this: for the first six months of 2014, there were nearly 22 grid outages in a single month. That is almost once a day. By the end of those six months, a total of 130 were reported.

Generator size calculators can be inaccurate. They are not untrustworthy, just inaccurate. They are no more than a rule of thumb–a diving board to launch off of. Do not take generator size calculators at face value. Generator calculators tend to forget that a house’s electricity needs a bit of extra juice when you first start them up. The first startup peaks higher than its output. Instead, buy standby generators that are above what you need, this can also take care of any electricity spikes when the house is in use. If you had to guess, a unit that peaks at 4,000 or more is a good place to start.