According to the National Fire Protection Associations, fire sprinklers can reduce deaths by fires by 87% and reduce property damage by 70%. Because they are so effective, they are mandatory in some countries for certain types of buildings. Just how does a fire sprinkler system work? Science World explains.
Video Source 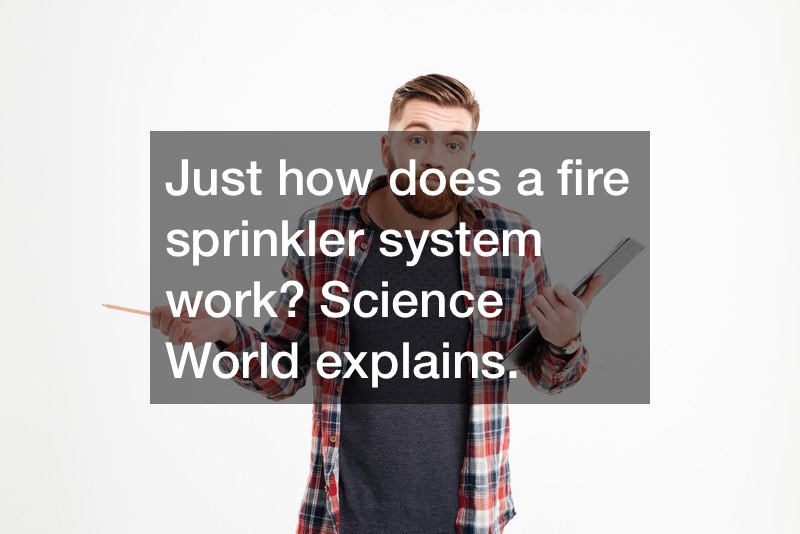 A sprinkler system is made up of individual sprinkler heads. The most common type is called a wet pipe system. The head is made up of a liquid-filled glass bulb over a plug. A fire causes temperatures to rise. This temperature change triggers liquid inside of a glass bulb in the fire sprinkler head to expand and break the glass. When the bulb breaks, the plug is released, the water comes on and douses the fire.

Not all sprinkler heads come on at the same time. Each individual sprinkler head needs to be triggered in order to release water. This reduces water damage to the building. 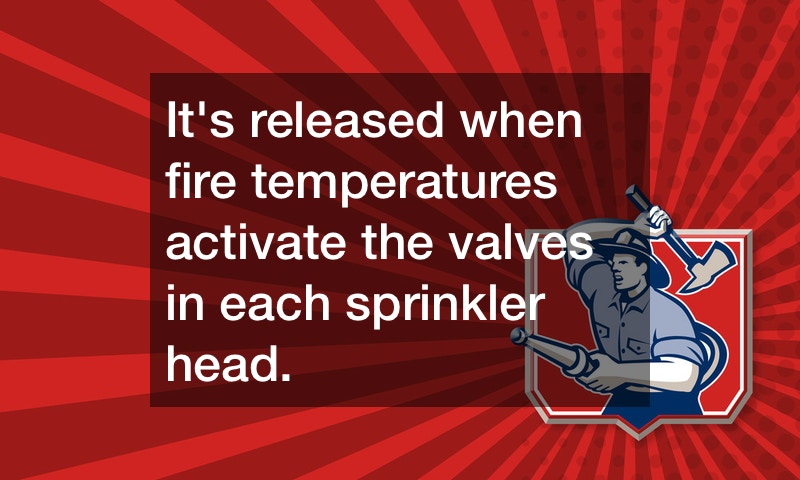 A dry pipe system is filled with pressurized nitrogen or air. It’s released when fire temperatures activate the valves in each sprinkler head. With the gas or air gone, water flows through the pipes and out of the sprinkler heads. Dry pipe systems are best in very cold climates where water-filled pipes are prone to freeze.