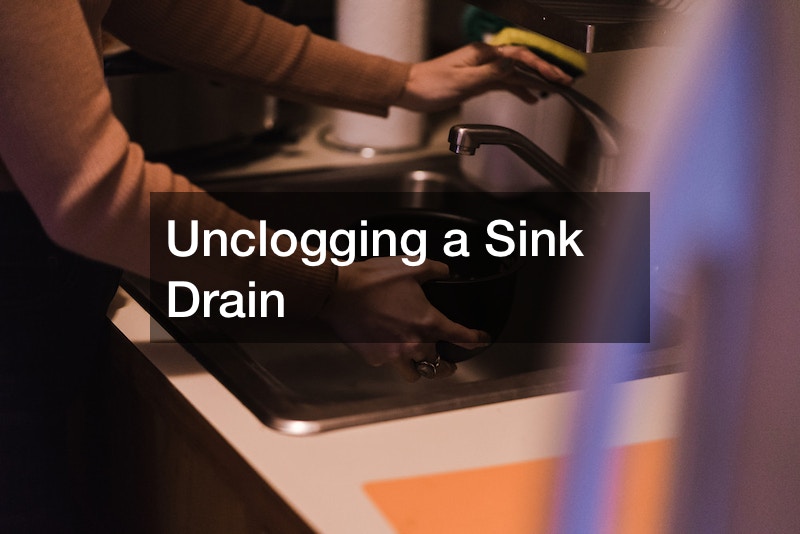 One of the easiest ways of unclogging a sink drain is by attacking it with boiling water. When soap residue, debris, and grease get stuck in the drain, boiling water may loosen the blockage. Pouring hot water is the simplest fix and should be the first option in trying to unclog a sink. Avoid using this option frequently if the sink is attached to PVC pipes because boiling water can damage the plastic.
Check if the sink has a garbage disposal unit because it could be the problem. Turning on the disposal normally breaks down the blockage. Dysfunctional or overheated disposals may have difficulties turning on. Try turning it on again after activating the reset switch at the bottom or side of the unit.
After confirming that the clog isn’t in the garbage disposal, try using a plunger. Pour halfway water into the sink and use the plunger on the drain. Pump quickly severally with the plunger. Check if the water drains when you remove the plunger. 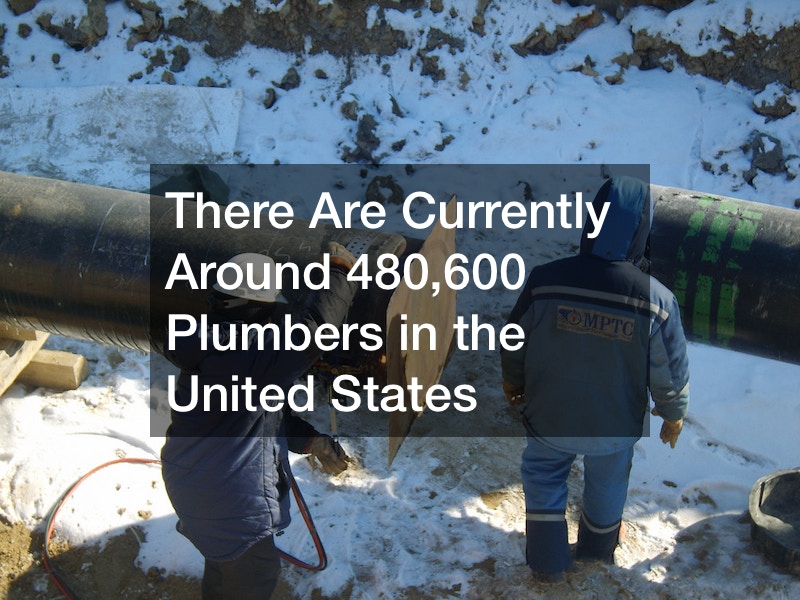